Born in 1941 in Cascina (near Pisa - Tuscany), at that time called “the city of furniture", I grew up studying and working in the furniture workshop of my family. I obtained the Diploma of Master of Arts at the School of Art in Cascina and then the Diploma of Professor at the Institute of Science Degree in Art in Florence. In 1966 I founded Studio B&B and started my career as product designer for some of the most important Italian furniture Companies. In few time, some of the models of furniture I designed achieved a remarkable success, giving me fame and notoriety and projecting me on the major specialized magazines. In the early 70’s I extended my activity to interior design and in 1973 I was appointed by an Italian Company of the total reconstruction and the refurnishing of the residential, hotels and headquartes of Yemen Airways in North Yemen, where I spent some years working on many other projects in the cities of Sana'a, Hodeidah and Tai'z. In the period 1979-87, I was in Mogadishu (Somalia) working on the entire project of reconstruction and interior design of Somalfruit headquarter, and at the same time I worked for Italian ICE (Institute for Foreign Trade) in the construction of the Italian pavilion at Food Fairs in Cologne, Munich (twice), Paris and London. In the early 90’s, I was called to work in the UAE where I was resident and worked on several important projects, including the offices of the Ministry of Interior in Abu Dhabi. Of course, I’ve always worked in Italy too, especially in interior design of hotels and private apartments and villas. After my two sons (Filippo and Leonardo) had graduated in architecture we formed the STUDIO BACCI, which further enlarged the fields of its activity to the urban planning and the landscape and architectural design, and the Countries of intervention as well. Today, as yesterday, I’m always travelling around the world each time in search of the more enjoyable and exciting work experiences (my philosophy of life!), with the hope that fortune and passion I’ve always had in my job can be trasmitted to my sons and to all our partners and collaborators. 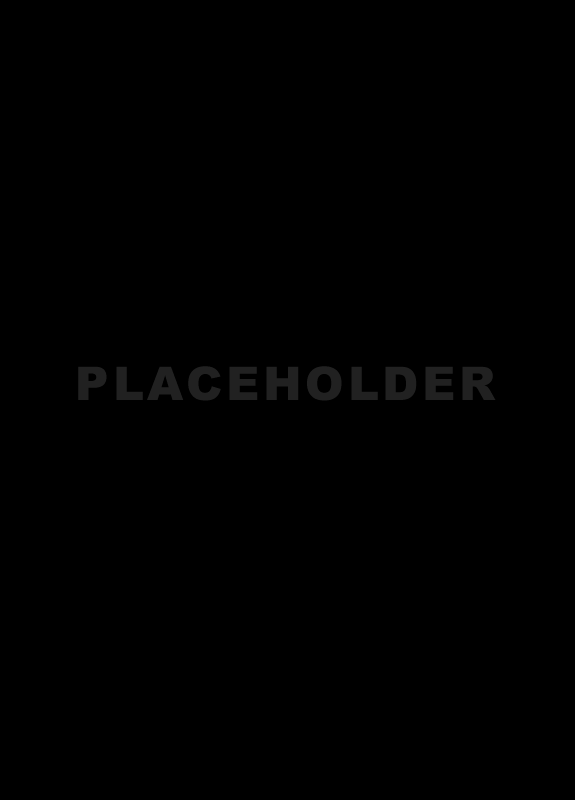 I was born in August 1968 in Pisa, the Italian city with the famous “Leaning tower”. My father, who is a professor of design and Interior designer, and my mother, who is from Florence “the cradle of the Renaissance”, passed me down very soon the passion for both the interior design and travelling among cities full of culture and art. Besides, since the days of the high school I breath the air of my father’s professional Studio, as well as furniture workshops and industries with which he is long-lasting cooperating. What could I ever do in my life? After the high school I enrolled in the Faculty of Architecture at Florence University. While university student I started a collaboration as a designer and seller with some Companies specialized in the field of top quality furniture (1991-1994), and after that I gave life to a double collaboration with my father’s Studio and with the university teacher Prof. Virginia Stefanelli Tacconi, as an assistant in the field of architectural and interior design, till I graduated. The experience I gained in those years made me to be appointed by the University of Architecture as a teacher for the course of "Theories and techniques of architectural design" during the academic year 2003-2004, which I played with expertise and dedication. In the same years, the Studio Bacci asked me to follow personally the total renovation and refurnishing of the Grand Hotel "Il Minareto" in Syracuse (Sicily - Italy), and so I decided to abandon the academic teaching to definitely embrace the profession of architect, transforming the part-time collaboration with the Studio Bacci into a full-time partnership. Since 2005 I actively take part in all the most important and prestigious projects of Studio Bacci in Italy and worldwide, mainly taking care of the fields of urban planning, and architectural and interior design.

He was born on November 5, 1969 in Pisa by father Roberto from Cascina (Professor of Art and Design, professional in the field of furniture and founder of the homonymous Studio), and by mother Paola from Florence. From an early age accustomed to attend the working environments of the father, has acquired a passion for architecture and interiors decoration, and for travel, given that since the late 70s the father often brought him with around Italy and abroad (France, Germany, Yemen, Somalia, Etiopia, U.A.E.), where he was engaged for work. After scientific Degree, he joined the faculty of Architecture of Florence, whose studies carries on at the same time to the activity of sales manager in high-end furniture showrooms, together with his brother Filippo, (activities that can also attend various courses on design and furnishing marketing) until 1996. Graduated in architecture, from 2004 onwards he started working full time with the Studio Bacci, where he participated in recent years to the creation of works such as hotels, showrooms, office buildings and private villas, both in Italy and abroad, with priority given to personal inclination, the interior architecture and furniture; at the same time he is engaged as a sales manager at a major chain of furniture stores in Italy until 2008. Among the most important works of the last few years can be mentioned: the creation of architectural and furnishing for the Grandhotel "The Minareto" in Syracuse, the realization of interior decorations and furnishing of the new headquarters of ENPAM Foundation in Rome, the design of the outfitting of furniture showrooms of Valentini Group in China. In 2014 he started, together with Studio Bacci, the collaboration with the tourism Company Valtur for which he has participated in the restructuring of two villages of the homonymous tourism chain in Puglia and Calabria. He is married to Elena and has a son, Lorenzo.